Virtual Sportshall Athletics Competition is the fourth virtual competition of the academic year. Pupils will take part in this event during their PE lesson.

The Suffolk PE and Sport Network (SPESN) is running countrywide, virtual sportshall athletics competitions during the term. Schools are encouraged to engage as many pupils as possible to participate in this team event in which all athletes take part in the following five activities:

There are four age groups, all of which are listed below, along with confirmation of the format and weight variances for the chest push activity. 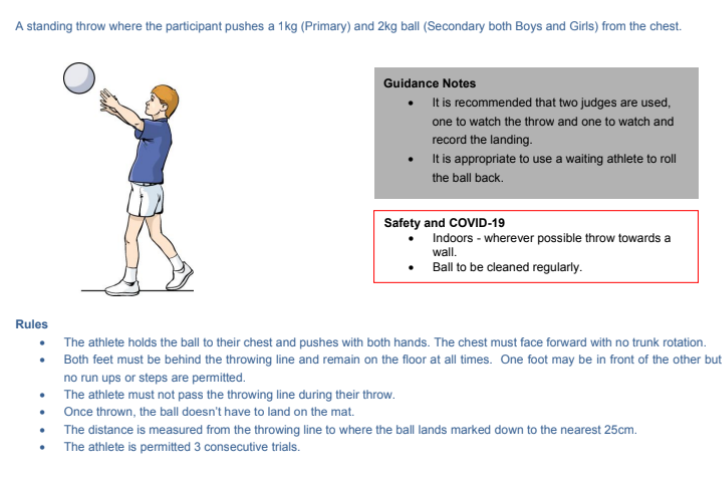 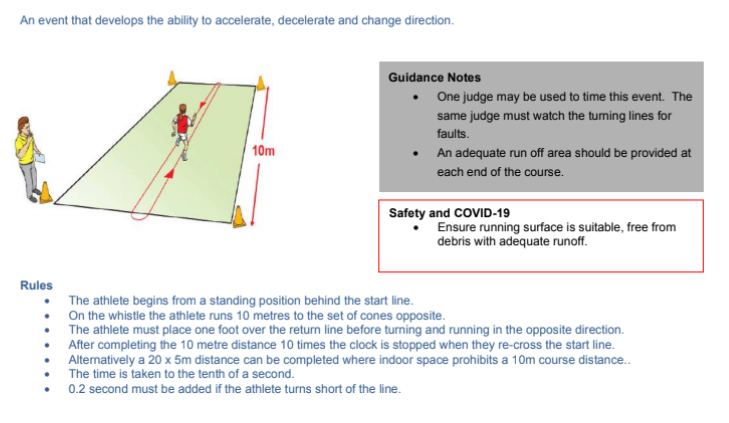 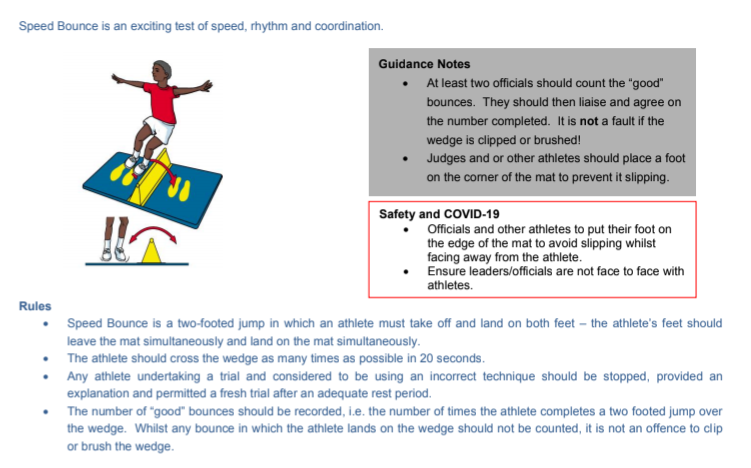 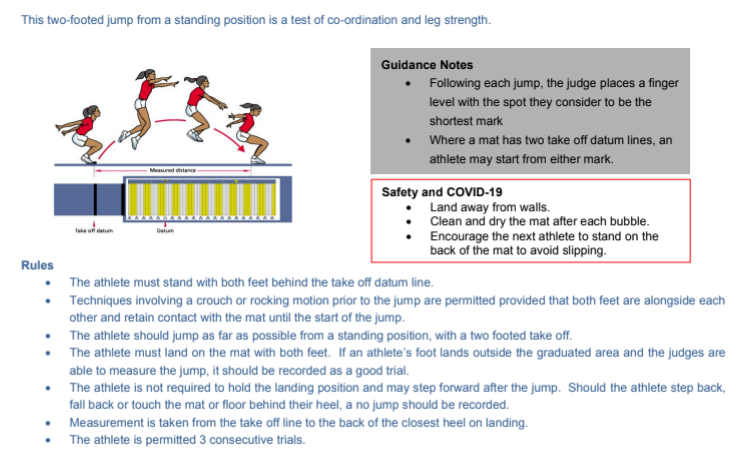 Huge congratulations to everyone that took part in the Virtual Sportshall Atheltics Competition! Below are the results for the top three boys and the top three girls in each group in KS2 at Abbot's Hall.

Virtual Sportshall Athletic results from across the Gipping Valley and

Schools across the GVTSSP took part in the Virtual Sportshall Athletics Competition. Over 1,000 pupils across the partnership took part.

At Abbot's Hall, we had 112 pupils take part in the Virtual Sportshall Atheltics Competition! We are so proud of each and every one of you who worked so hard at the 5 events.

Unfortunately not the ones with chocolate chips.

Some cookies are necessary in order to make this website function correctly. These are set by default and whilst you can block or delete them by changing your browser settings, some functionality such as being able to log in to the website will not work if you do this. The necessary cookies set on this website are as follows:

Cookies that are not necessary to make the website work, but which enable additional functionality, can also be set. By default these cookies are disabled, but you can choose to enable them below: